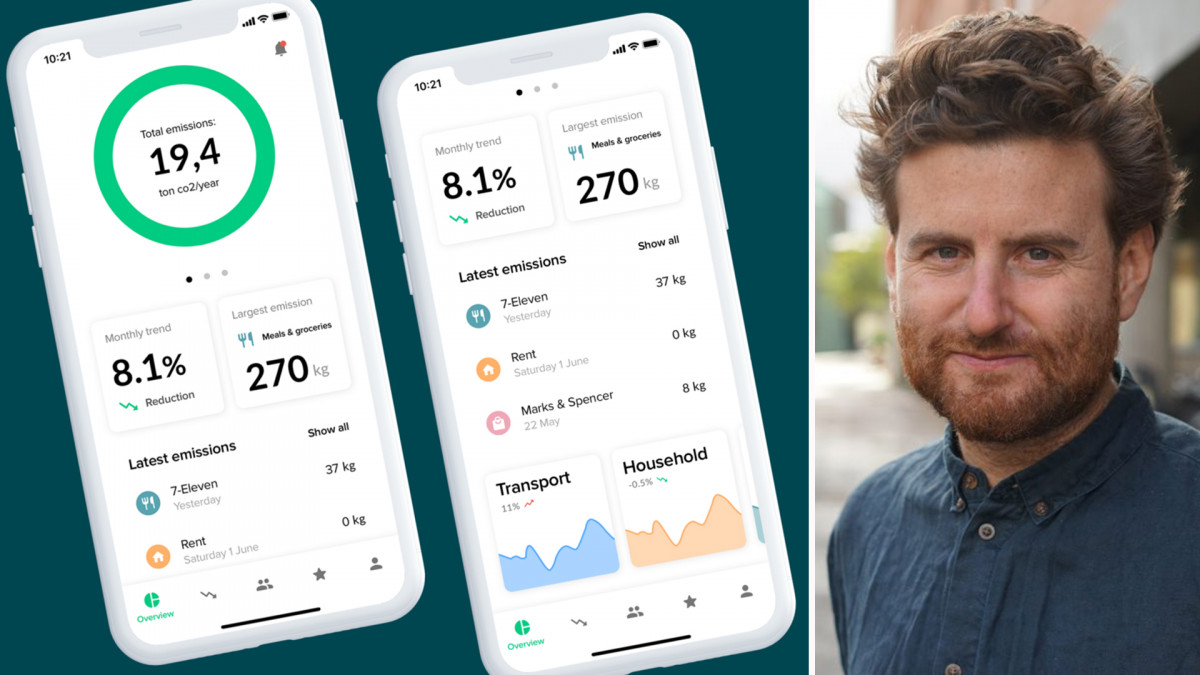 Interest in climate calculators has increased as the levels of carbon dioxide have risen around the world. In a new article David Andersson, researcher at the University of Gothenburg and one of the founders of the app Svalna, evaluates how to make carbon calculators more effective.

The researchers have used feedback from users of the Swedish climate calculator Svalna. Svalna is an app in which users connect their bank account and based on their transactions their personal CO2 emissions are calculated.

Users said for example, that they would willingly connect their bank accounts to the app, but even so they felt that there were security risks doing so. They also did not feel that they could they fully rely on the results that the app gave them. Based on these findings, the researchers have put together a number of recommendations for those who develop climate calculators, which are described in a new article in the journal Sustainability.

Among other things, developers of carbon calulators should be careful to explain what the users gain by using the app. They should be open with how the data are used and how emissions are calculated, and clearly explain how safe the different calculations are.

Users should be able to decide for themselves what kinds of purchases are included in the calculations. In households with shared bank accounts, this can be important to discern who emits what.

Finally, to achieve a more long-term reduction in emissions, personal feedback to the users should be frequent. This can be achieved for example by including social functions in the app where users can form in groups and compare their emissions. The researchers are now analyzing the effects of such functions and preliminary results point to evident behavioural changes.